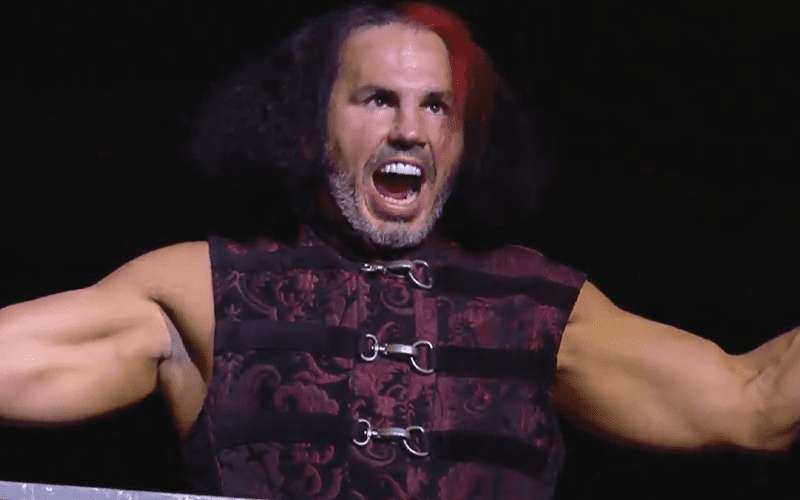 Matt Hardy’s AEW debut went down this week on Dynamite. It was executed with no live crowd to pop for Vanguard 1’s arrival, but plenty of fans cheered at home.

Hardy took to Twitter where he praised the presentation of Dynamite this week. He said it was the best empty arena broadcast yet.

Considering the uncertainty of the current world we’re all living in, last night’s @AEWonTNT was the best audience-free pro wrestling TV broadcast yet..

And I’m ready to fight over it. Proud to be a part of @AEWrestling.

Matt Hardy will have plenty of stories to tell in All Elite Wrestling. Hopefully, he will appear in front of a crowd eventually. In the meantime, he is quite elated about how everything came together in an empty Daily’s Place.