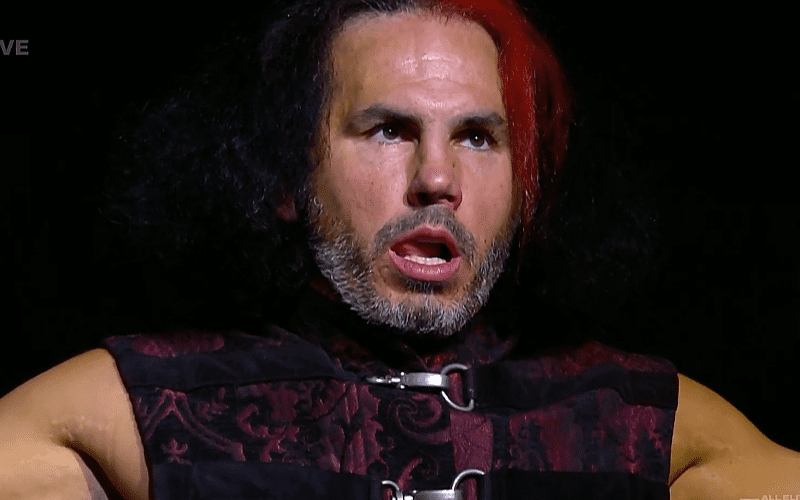 Last night, we finally saw the debut that many of us had been waiting for as Matt Hardy made his presence known on AEW Dynamite.

It seems as if he’s going to be taking on the role of a babyface, but when you think about just how unpredictable Hardy has always been under his ‘broken’ character, you’d have to imagine that he will be more of a tweener than anything else.

Following his appearance on Dynamite, Hardy took to social media to issue his first statement to his legions of fans as a member of the All Elite Wrestling roster.

ZENITH out, DAMASCUS in.

There are so many different directions that AEW could take his character in, but above all else, it just seems obvious to us that he’s going to have more creative control than he’s had in a long time.

That’s going to make for some seriously interesting viewing, especially if he does a lot of work back home at the Hardy Compound.

Even in 2020, Matt Hardy is still as relevant as he’s always been. 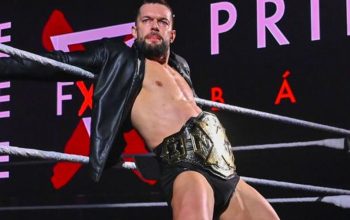 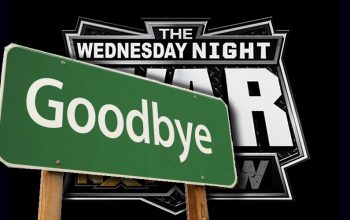