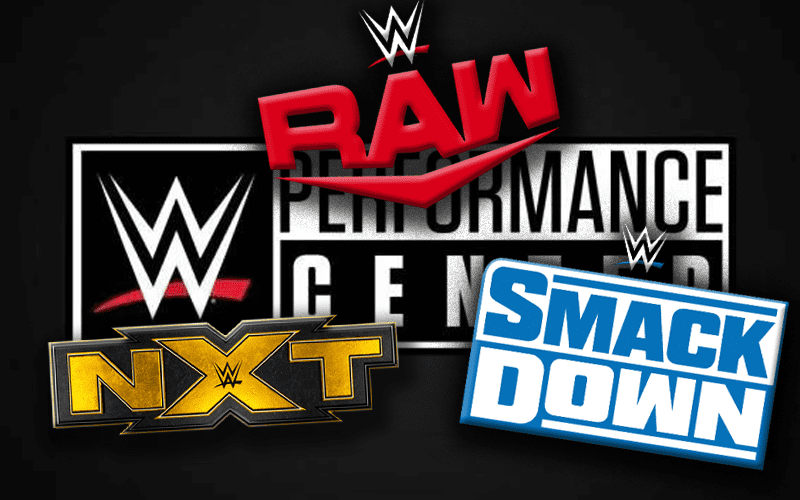 The WWE Performance Center is one of WWE’s most valuable assets right now. That facility is allowing the company to produce programming through this awful coronavirus pandemic.

PW Insider reports that although WWE has not officially announced the changes for RAW and SmackDown, they will continue airing from the WWE PC. This will likely be a trend for some time to come.

WWE has not officially announced the changes, but the word we are getting is that for the time being, all TV tapings until further are internally expected to be moved to the Performance Center.

Friday’s SmackDown was supposed to be in New Orleans. Next Monday’s RAW was initially set for Fort Worth, Texas. Neither of those dates are happening as planned.

There is thinking that Orlando might nix WWE’s PC tapings. If they did that they WrestleMania plans might need to be changed again.

As of right now WWE is still carrying on with their WWE Performance Center empty arena broadcasts. That includes WrestleMania, but WWE might present a different card than originally planned as well.