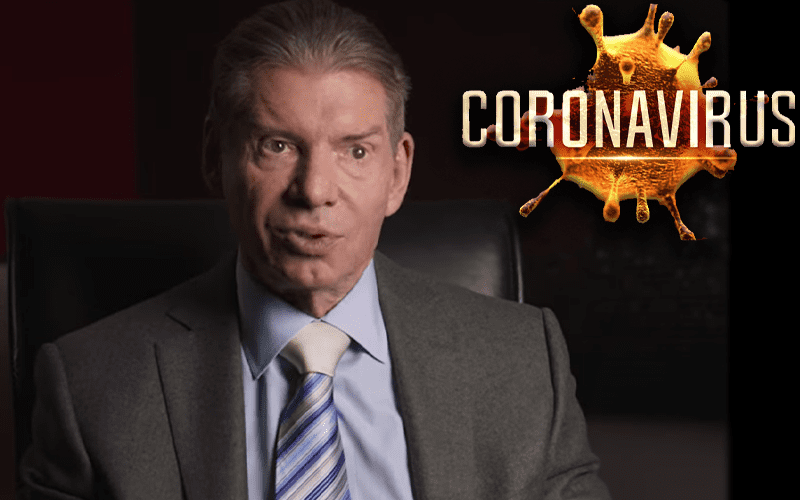 WrestleMania is happening at the WWE Performance Center (for now). WWE was previously discussing selling streaming rights to their bigger events. Vince McMahon stated that something would be announced in the 1st quarter of 2020 because things were that far along. Nothing was announced.

During Wrestling Observer Radio, Dave Meltzer explained that WWE holding WrestleMania in the Performance Center has nothing to do with the talks falling through and vice versa. WWE might still be able to sell their streaming rights down the line.

The coronavirus situation caused something that nobody expected when Mania plans were made. Streaming service talks to purchase WWE rights were obviously not as far along as Vince McMahon might have hoped so they decided to go with the WWE Network for WrestleMania 36.

“I can not imagine if anyone ever made a big purchase like an ESPN or someone made a big purchase right now this week it’s just not gonna happen. I mean, could it happen down the line when things get more normal? Yeah, but yeah once they announced [WrestleMania] for the WWE Network, that was the sign [that they weren’t selling streaming rights in time for Mania]. Moving it to the Performance Center, that’s got nothing to do with that.”

The coronavirus certainly messed up the entire planet’s plans. When WWE announced that Mania was on the Network weeks ago that was a sign that streaming talks weren’t going to close in time.