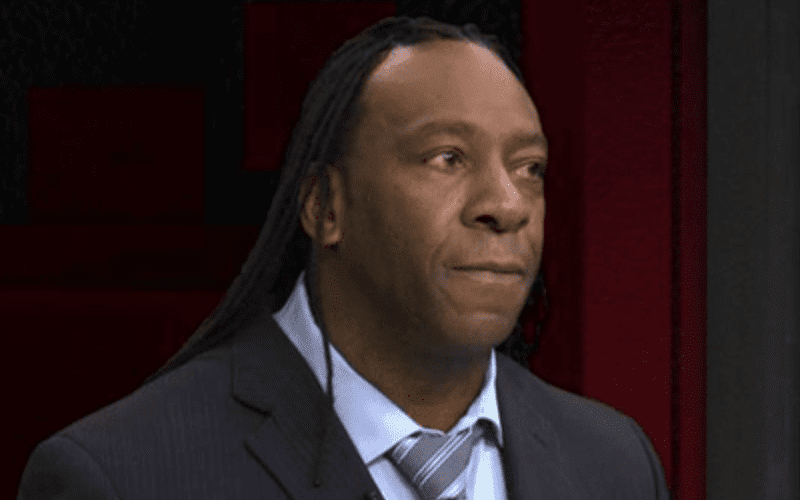 WrestleMania is happening this year without a crowd. The event will take place at the WWE Performance Center. It should be a very unique experience.

During his Hall Of Fame podcast, Booker T spoke about WWE’s decision to hold WrestleMania without any fans. This was a choice that they had to make due to the coronavirus.

The two-time WWE Hall Of Famer said that WrestleMania is more than just great matches. The crowd is also a huge part of the event as the WWE Universe lets their voices be heard. That’s not going to be a part of the show of shows this year.

“It was always about the stars coming out: Muhammad Ali, Frank Sinatra. It was always bigger than life: Mr. T, Lawrence Taylor, Mike Tyson. It was always another level. Everyone, not just the fans, the stars want to be a part of WrestleMania that’s something that’s going to be missing.”

WrestleMania will be a very interesting experience, especially with only 50 people allowed in the building.

This situation will likely get much more interesting before it calms down. We thank you for reading all about it on Ringside News.