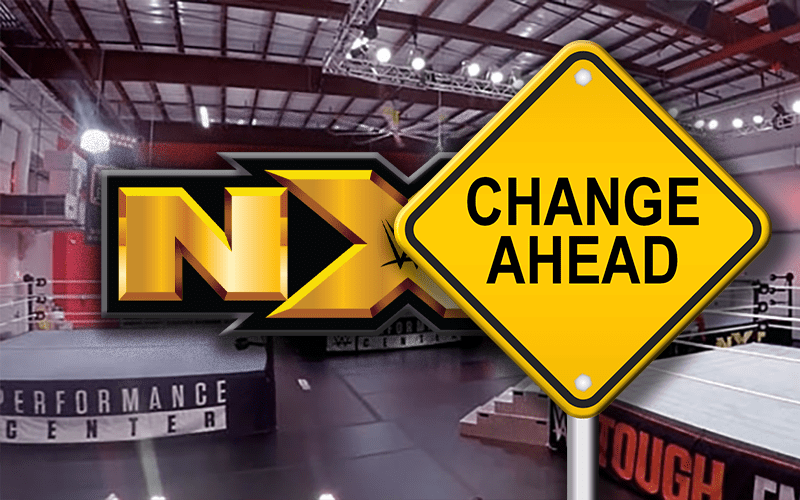 WWE will present an episode of NXT this week. They will be at the WWE Performance Center without an audience present. The company has switched things up a bit for the black and gold brand.

PW Insider reports that WWE NXT will not take place with its usual format. When asked about this, WWE responded with the following statement:

“Tomorrow night’s NXT will air as regularly scheduled in a modified format with elements ranging from in-depth character profiles and story breakdowns as well as never-before-seen interviews and content.”

They will not air any live matches this week on NXT. Instead, the company will focus on other elements to help build characters.

This is an interesting way to go with things. It might also give us a clue about what to expect if WWE is no longer permitted to film their television programs on a closed Performance Center set in the future.