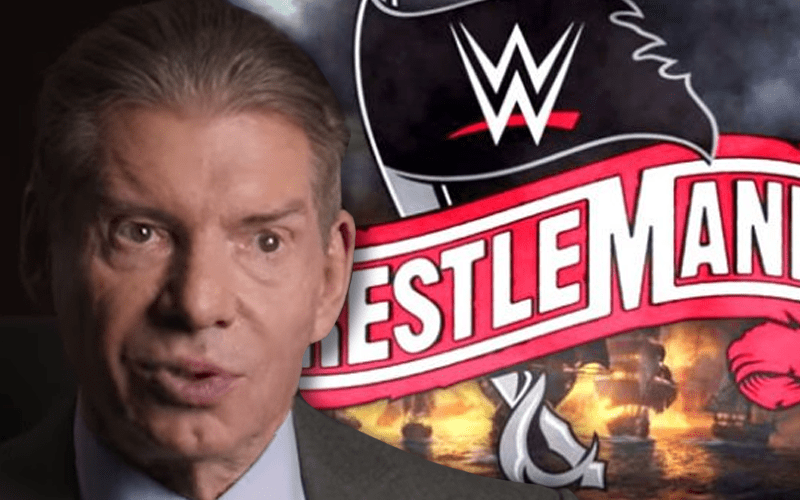 WWE needs to make a decision regarding WrestleMania 36. The coronavirus pandemic isn’t going away without a concentrated effort. WrestleMania 36 will likely need to be altered as a part of that.

TMZ reported that WWE was kicking around several ideas including holding WrestleMania with zero fans in attendance. Vince McMahon apparently isn’t a fan of that idea.

I don’t have much new info on WrestleMania, but I do know, according to a good source, that Vince really does not want to host the event in an empty stadium. He’s very much against it, his least favorite option I’ve heard.

If holding WrestleMania in an empty arena is Vince McMahon’s least favorite option, then we wonder what the step above that is. A decision needs to be made as the clock ticks down before the show of shows.

WWE might not have any choice in the matter as the CDC recommended that all events over 50 people be shut down for the next 8 weeks.