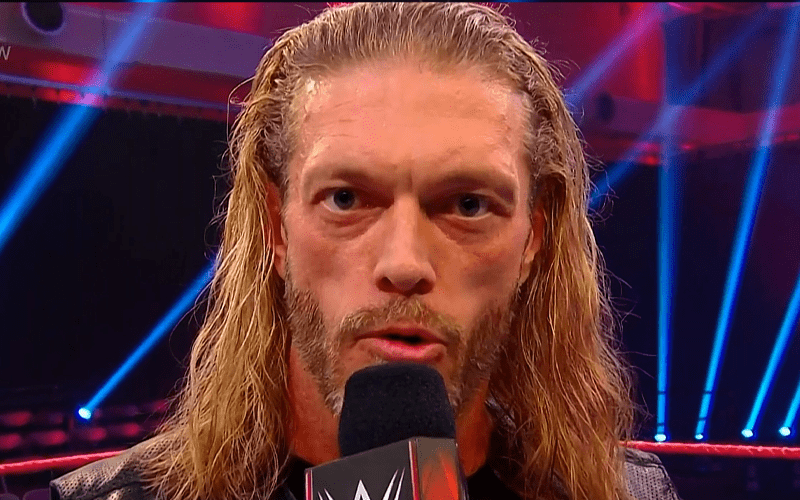 Edge showed up on WWE Raw this week to open the show. We previously reported this would be the show’s open. He had a lot to say and a big challenge to lay down.

Edge cut an intense promo on Randy Orton. He said that Beth Phoenix was actually on Raw last week to retire for him. Randy Orton hitting Phoenix with an RKO changed those plans for Edge.

This was followed by the Rated R Superstar challenging Randy Orton to a match at WrestleMania 36. This will be a last man standing match.

WrestleMania 36 will be in the WWE Performance Center this year.