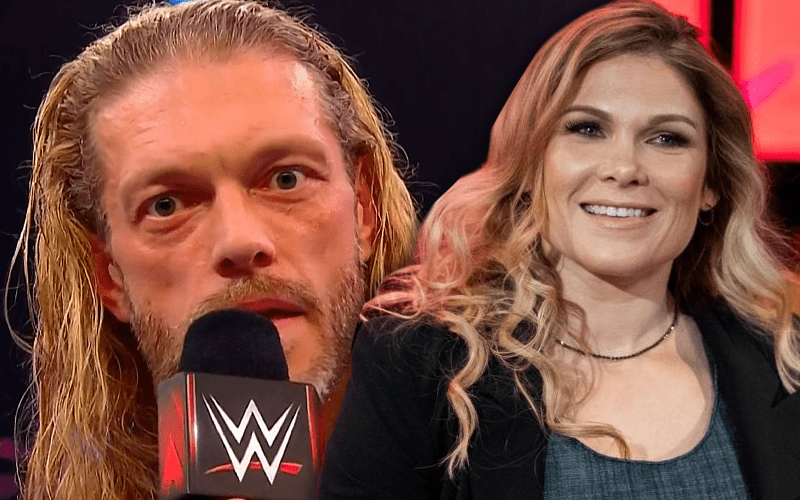 Edge opened up Raw this week and he laid down a big WrestleMania challenge. He had to drive there the entire time.

The Rated R Superstar stated that he was cranking up the Pearl Jam and hitting the road for Orlando. Beth Phoenix commented after her husband’s appearance to inform fans that her husband made the 17 hour trip after an airport issue.

FYI… @EdgeRatedR had to drive 17 hours total to deliver his words on #RAW after travel problems. #Grit #LastManStanding #RAW

Edge definitely has a lot of grit. He was able to make it to the WWE Performance Center and lay down a challenge for a last man standing match.

WrestleMania 36 will still go on as planned on April 5th. It will only take place from the WWE Performance Center with zero fans in attendance.