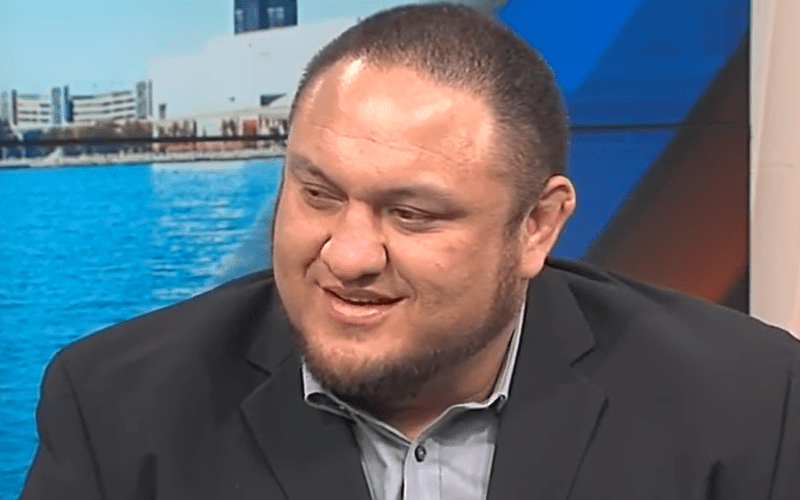 Samoa Joe had a novel idea when the time came to set up his current home. He had the money and wanted to feel especially clean no matter where he was doing his business. So, he had bidets installed.

The world is now in a panic and Americans are buying stockpiles of toilet paper. Ebay is now full of household cleaning supplies and hygiene products because of predatory “entrepreneurs.”

Samoa Joe doesn’t have to worry breaking the bank for TP. He has bidets all over his house. When he had them installed, everyone thought it was crazy. Now he’s enjoying a bit of smug satisfaction.

Everyone thought I was being a bit excessive when I had these installed throughout my home. Now I sit upon Sanitary Throne of Smug Satisfaction

Paige spoke out about the kind of people who are loading up on toilet paper at a time like this. She appropriately (and ironically) called them assholes.

Samoa Joe is not the kind of person who needs toilet paper at all right now. It appears that he’s pretty proud of himself for making those bidet purchases a while back.