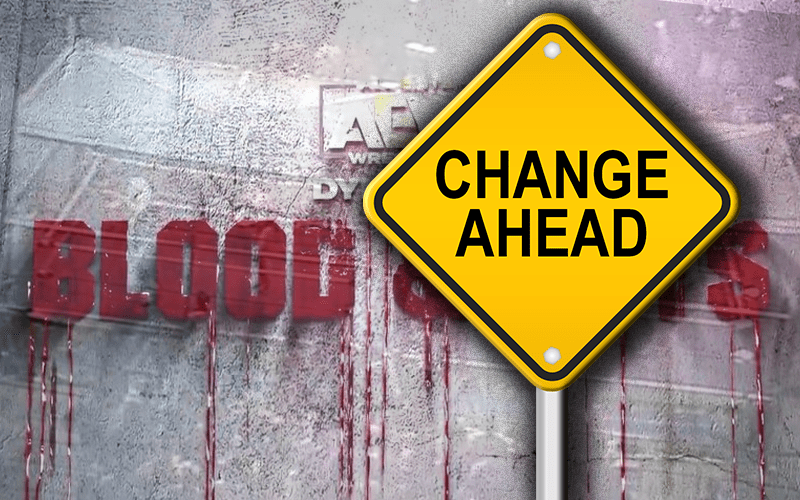 AEW will do whatever they can to provide fans with pro wrestling action through the coronavirus pandemic. Dynamite is going down next Wednesday on TNT, but it will be in front of zero fans at Daily’s Place.

During Wrestling Observer Radio, Dave Meltzer discussed AEW’s plan. They will present a show on Wednesday. It’s up in the air about what might happen after that.

Tony Khan has plans for All Elite Wrestling up to Double Or Nothing. They could press on with their eyes on the light at the end of the tunnel, no matter how long the tunnel is.

“I know that Tony Khan was working really, really hard at re-doing the show for Wednesday, but they were at last word they were planning Elite vs Inner Circle six-man tag for Blood & Guts advantage on the show this week. Are they mentally going with the idea that next week they’ll have another show and they’ll have Blood & Guts in Jacksonville with no fans? I mean that’s… I don’t know.”

“I know in the build they were going there’s a reason why Blood & Guts is this week, you know they pretty much have everything booked — unlike WWE — pretty much through May 23rd pay-per-view solid. So, does that mean that they’re gonna go with everything they have planned? What if there’s no shows? Who knows if there’s gonna be a May 23rd pay-per-view? I mean no one knows, so it’s just uncertain times.”

The world is going through a trying time right now. There are a lot of questions and few answers. Pro wrestling isn’t going to go away, but it might be harder to watch it live for a while.

Tony Khan has worked really hard to stack a booking direction for AEW. It would be a shame for things to change, but it might be unavoidable.

In the meantime, we appreciate you for reading and we will continue to provide the best pro wrestling related content possible right here at Ringside News.