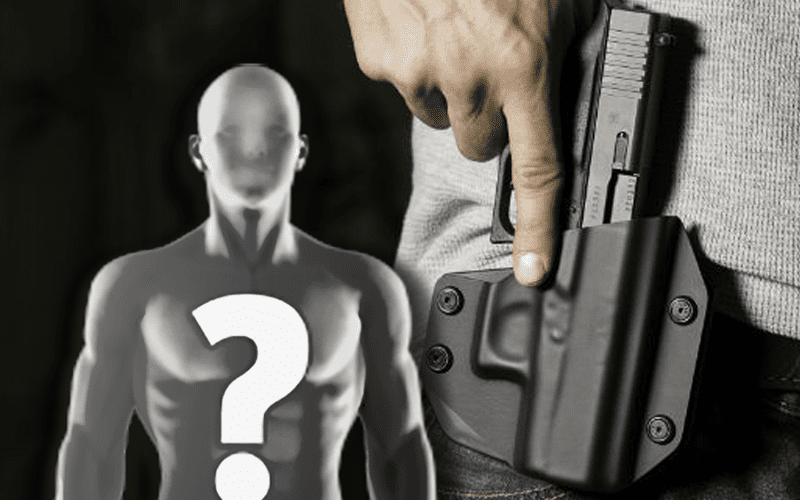 Indie wrestler Big Daddy Yum Yum was shot outside of his home in Shreveport, Louisiana early on Saturday morning. They were non-life threatening wounds.

He was treated at the Ochsner LSU Health Shreveport, but it is unclear at this time if he was released.

Big Daddy Yum Yum was trained by Jazz and Rodney Mack. He works around the indies and had a stint in FCW.

At this time the shooting is still under investigation.