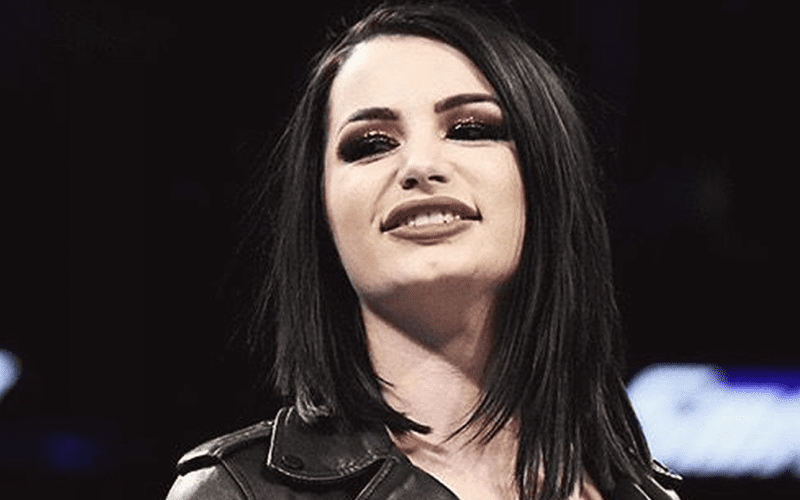 Paige had to retire from in-ring competition in 2018. Since then WWE has allowed a few people to make returns to the ring who were previously medically disqualified.

Inside The Ropes recently spoke to the first-ever NXT Women’s Champion. The subject of her in-ring return came up and she didn’t rule it out this time around.

“I think it is always a possibility one day, you can never say never. It’s not going to be any time soon. That’s mostly all I can say about it, it’s really hard because I just had a neck surgery in August. My neck is just getting healthier quicker the second time around which is crazy, I feel absolutely fantastic. So, we’ll see where it goes.”

Paige is slated to make a return to SmackDown this week. The announcement that she will confront Bayley on the blue brand’s show was followed by a very interesting report from a reliable Reddit user. They said to get ready to see Paige lace up her boots once again.

We’ll have to see what happens during WWE SmackDown this week. It will be a historic show regardless because they will be at the WWE Performance Center due to the coronavirus. Paige’s in-ring return could really kick it up a notch.