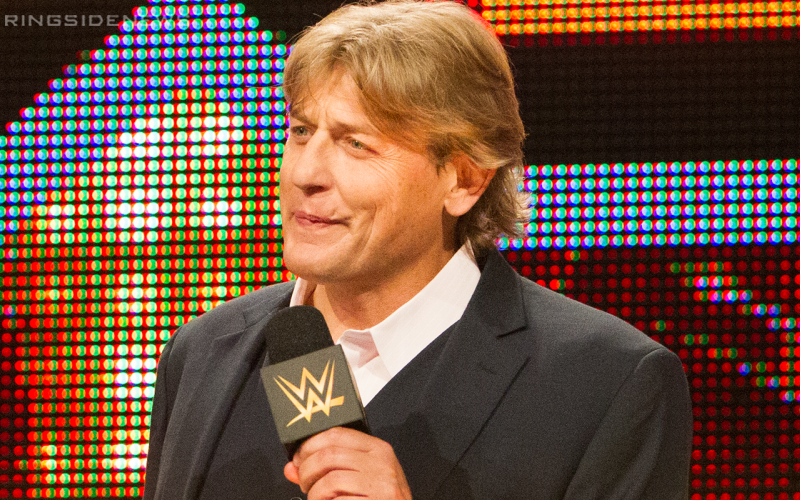 Last night saw another escalation of the feud between Johnny Gargano and Tommaso Ciampa, as the two men appear to be set on a collision course for NXT TakeOver: Tampa.

They went head to head once again – but this time, they did so in the Performance Center with the cameras rolling.

As the hype continues to build for what could be their final NXT showdown, William Regal issued a brief statement on social media regarding the actions of the friends turned rivals.

The twist of having Gargano turn towards the dark side seems to have harmed the development of this feud a bit, but when push comes to shove, there are few things better than seeing Gargano and Ciampa wrestle one another.

Regal’s simplicity in his role as NXT general manager serves as undeniable proof that a babyface GM works so much better than a heel authority role, especially when you consider how rare it is to see him getting involved too heavily.

Whether or not TakeOver: Tampa actually ends up going ahead, of course, is a different matter altogether.