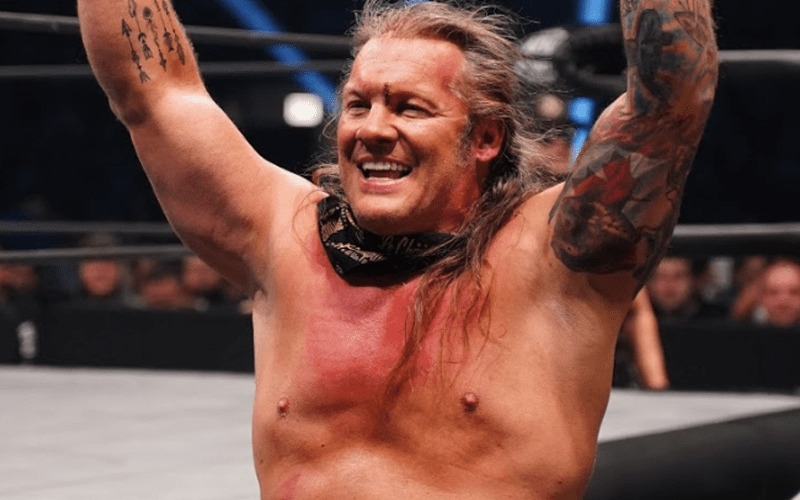 AEW has a lot of talented stars on their roster. Some of them have occupations outside of the company like Britt Baker’s dentistry practice. Other stars have different jobs with AEW in addition to their role as a wrestler. Luther has now signed with AEW to do just that.

Chris Jericho was very happy to let fans know that after working hard for 30 years in the pro wrestling business Luther is now working in the AEW offices. Jericho sent out an Instagram message letting fans know about this signing.

Luther and Jericho might be close, but the Original Death Dealer isn’t going to take it easy on anyone in AEW including the former Le Champion.

After 30 years of riding the roads and taking bumps worldwide, @dr.luther signed his first national US contract today w @allelitewrestling! #Luther has impressed a lot of people over the last 4 months and finally was rewarded with the chance of a lifetime, not just in the ring but in the @aewontnt office as well. Can’t think of anybody more deserving of this shot and even tho he is one of my closest friends, be warned…he’s gonna TEAR OFF SOME FACES in #AEW! #PrayForBlood#OriginalDeathDealer#LovelyLads

This is exciting news for Luther. A lot of fans wondered what would become of the Death Match legend after the Nightmare Collective broke up. He will still be competing, but Luther will also be working with AEW behind the scenes.