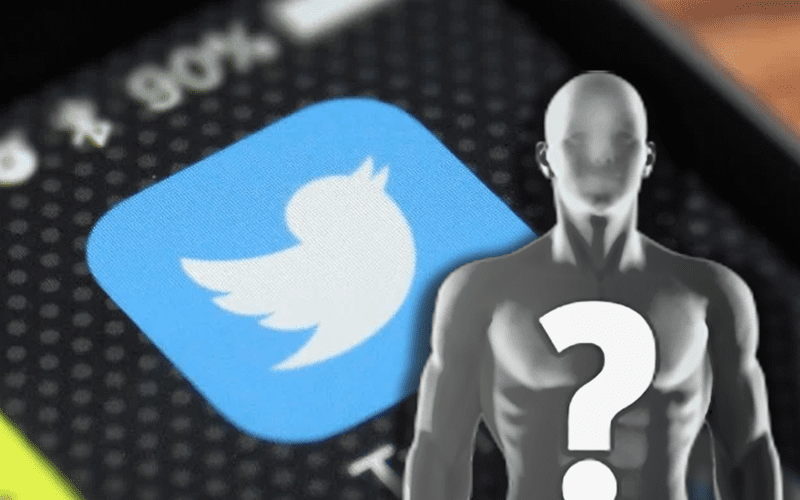 WWE has a roster full of Superstars, but they can’t all be happy with how things are going.

Sarah Logan had an opportunity to perform at the Elimination Chamber, but that was her only real spot light for months. We’re not going to hear her complaining about it.

Sarah Logan sent out a very interesting tweet on Wednesday morning. She said that nobody will ever hear her complain on Twitter. The fact that she’s calling this fact out makes us wonder if she would like to complain a little bit right now.

I will never complain on Twitter. Just want to let you guys know that.

Sarah Logan wasn’t used much at all on television after the Riott Squad disbanded. She’s consistently stayed on Main Event.

This recent small taste of the spotlight might be short-lived. We’ll just have to see if WWE has anything else planned in the future for the former Riott Squad members.