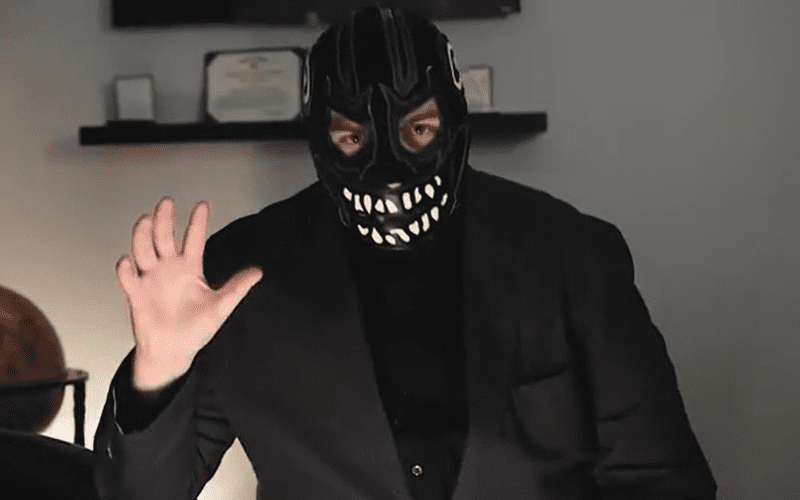 The Dark Order have teased an Exalted One for months. He is close, but who is he?

Evil Uno sent out another cryptic tweet about The Exalted One. Tons of people are inclined to believe the Exalted One is Matt Hardy. Then again, AEW has surprised fans before.

AEW tweeted out an emoji with eyeballs to imply that fans should “look” at Evil Uno’s tweet as he sent out:

The Exalted One will appear…

He didn’t specify when the Exalted One will appear. The latest episode of Free The Delete featured very interesting subject matter with the Bucks Of Youth. It could be possible that the Exalted One and Matt Hardy’s “abomination” are one in the same.

We’ll have full results of everything right here at Ringside News. Things are likely to get much more interesting before they calm down.