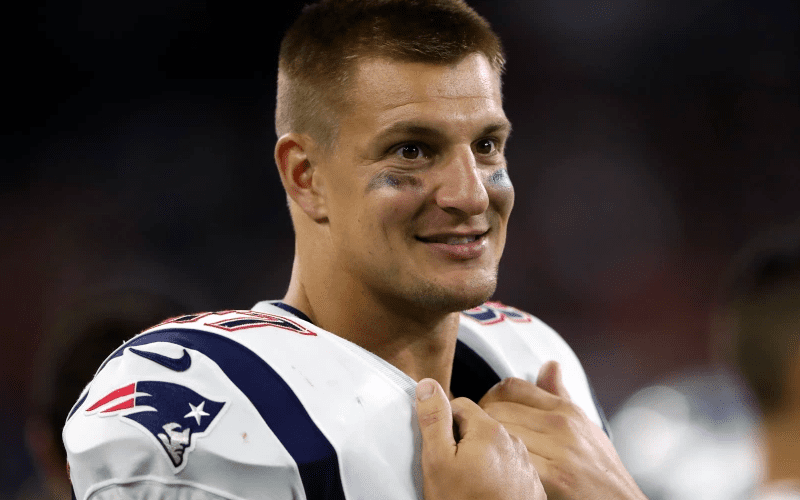 Rob Gronkowski has spent some time in the ring before. He assisted his friend Mojo Rawley in winning the Andre The Giant Memorial Battle Royal. Now Gronk might be coming to WWE.

Ryan Satin reported on WWE Backstage that Rob Gronkowski is close to signing with WWE.

The three-time Super Bowl Champion is “deep in talks with WWE and close to signing a deal.” It was reported that Gronk could appear as early as March 20th’s Friday Night SmackDown in New Orleans.

The former New England Patriot retired from professional football last season. He looked into acting, but that can be pursued while wrestling for WWE as well.

He has not signed anything yet as of this writing, but he is discussing it with the company. Things seem to be getting serious between the two sides.