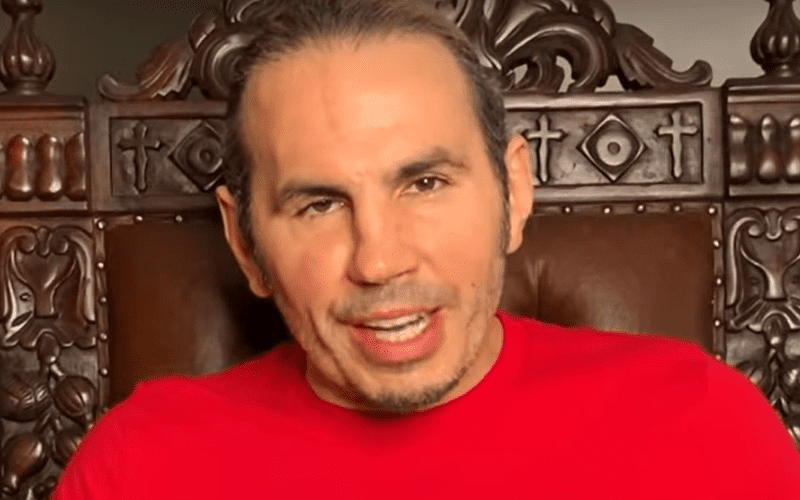 This Friday night, Jeff Hardy will be making his return to Friday Night SmackDown after spending almost a year on the shelf.

The highly anticipated return will leave many to wonder what exactly he’s going to do heading into WrestleMania season, especially now that he doesn’t have his brother Matt by his side.

As it turns out, Matt will indeed be watching on with great interest as Jeff gears up for his latest comeback.

The popular opinion is that Jeff will eventually leave WWE right alongside Matt, with both men making the jump over to All Elite Wrestling.

Regardless of whether or not that happens, it’s great to see that Matt is supporting his brother Jeff – or, as he notes in the tweet itself, Brother Nero.

The influence of the brothers on the pro wrestling business has been well documented, and even though they’ve been through their ups and downs, it doesn’t seem as if they’re even close to being done just yet.