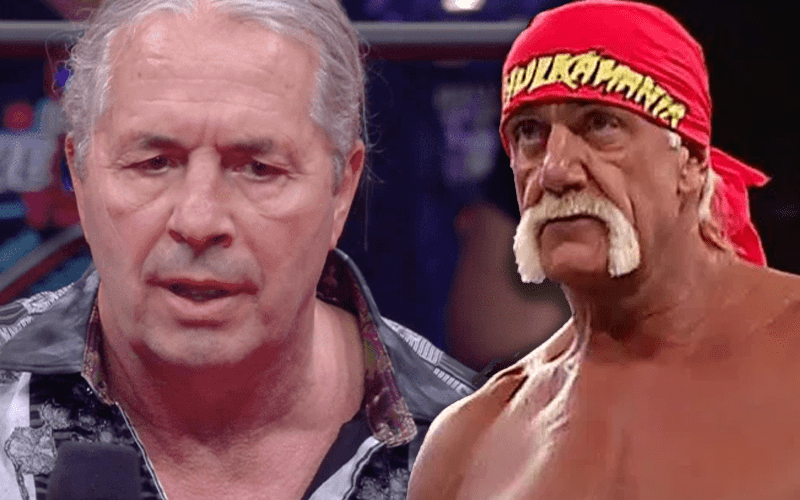 Bret Hart isn’t shy about his opinions, especially at this stage in his career.

During a recent social media live session, Bret Hart was asked what he thinks about Hulk Hogan. He didn’t mix words at all.

Bret Hart was done talking about Hulk Hogan after that. He remained silent until the next question came around. Apparently, that’s all he had to say about that.

CM Punk and Bret Hart seem to share this opinion about The Hulkster. The Second City Savior isn’t a fan of Hulkamania either.