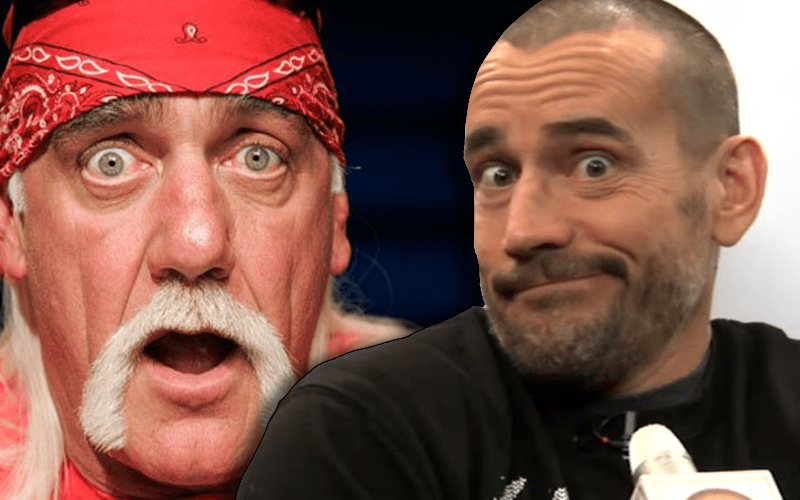 They say that you should never meet your heroes. The same is true for people that might not be your heroes as well, especially if you’re CM Punk.

While speaking to Windy City Live, CM Punk said that his favorite wrestler growing up was “Rowdy” Roddy Piper. This caused a question about why Hulk Hogan wasn’t Punk’s favorite. The Second City Savior is no stranger to sharing his opinion and this was no exception as he replied:

“I was never a Hogan guy, I’ve met him and like him even less now. F*ck him.”

FOX might want to book Hulk Hogan to have a chat with CM Punk on WWE Backstage. That could definitely make for some entertaining television in our books.