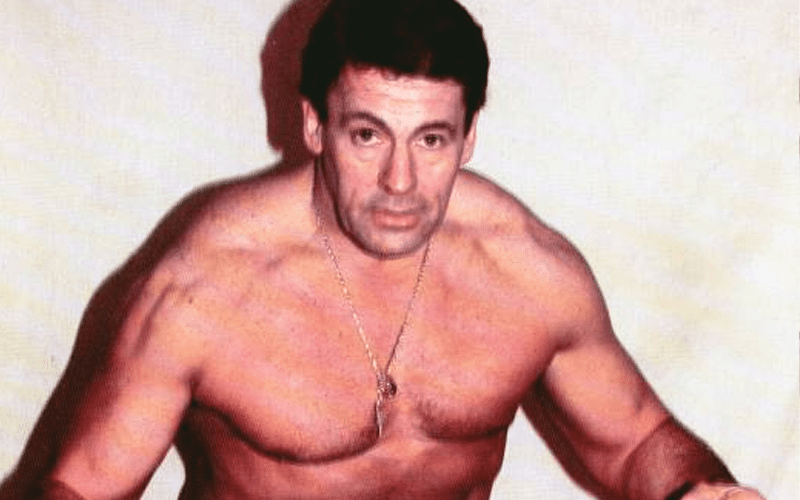 We are very sad to learn about the passing of Wayne Bridges. He was a veteran in the UK pro wrestling scene for years in the 1970’s. He was 83-years-old.

Wayne Bridges started his career in 1970 and his final match was for All Star Wrestling in 1988. During his career he became 1/2 of the NWA Vancouver Canadian Tag Team Champions with partner Dan Kroffat.

William Regal was the first to speak publicly about Bridges’ passing. No cause of death has been revealed. Dave Meltzer later confirmed that Bridges passed away yesterday.

I’m very sorry to hear of the passing of Wayne Bridges, World Heavyweight Champion ( British Promotions version). A great Heavyweight Pro who had a body builder physique. A lovely man who treated me wonderfully. My deepest condolences to his family.

Regal later commented to a tweet featuring a clip of Bridges’ work.

The great Wayne Bridges. Notice Wrestlers- when Wayne head ( snap ) mares Tonys he leads the opponents head perfectly to the mat, then picks up the head to the position he want. He DOESN’T hold onto his head causing him over rotate. Correct form& safe.

Our thoughts go out to Wayne Bridges’ family, friends, fans and everyone who ever knew him. RIP.

Thanks to British Wrestling Reunion for the photo