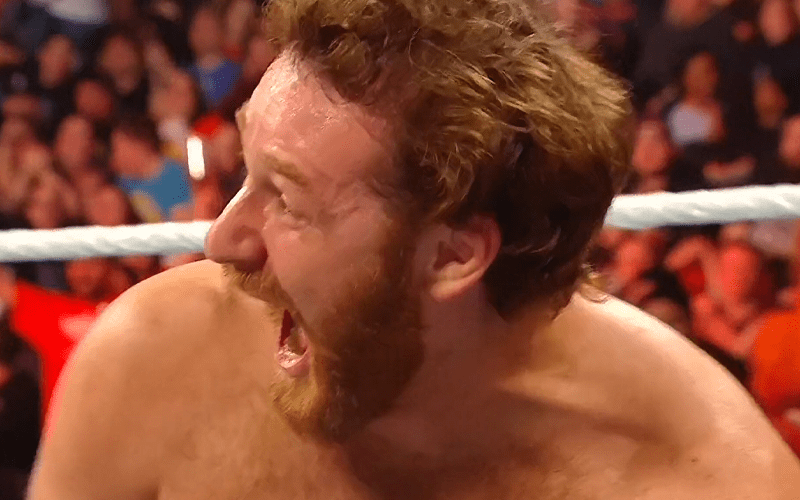 His heel persona has been developing well over the course of the last few months, to the point where he’s been able to win his first singles title in WWE since losing the NXT Championship back in 2015.

After the match, Zayn had a pretty clear message regarding how he feels about the triumphant result.

The expectation is that Zayn will go on to defend the title against Braun Strowman at WrestleMania 36, although it doesn’t really seem like many fans are holding out much hope that he can get the job done a second time.

Either way, this is exactly the boost he needed to get back on the right path in WWE. It hasn’t been a perfect road to the top by any stretch of the imagination, but this should serve as the platform he needs to take that next step.

For many, as Zayn himself alludes to, it’s been a long time coming.