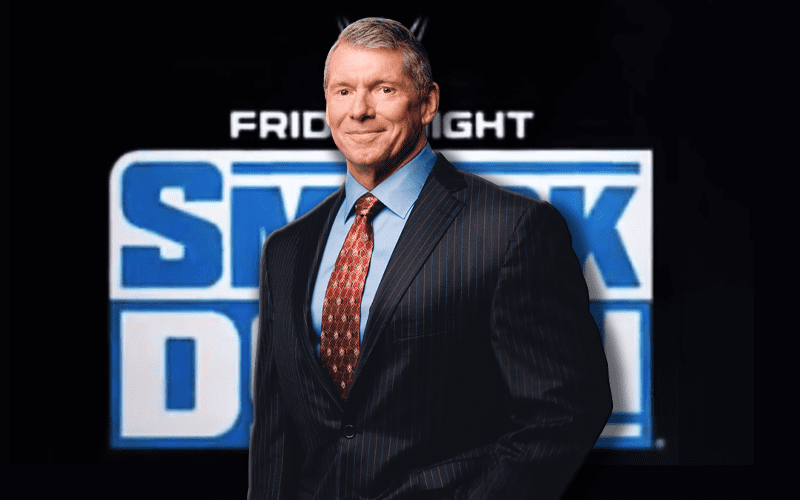 Vince McMahon has become increasingly private recently. He also doesn’t make it to many WWE television tapings and that includes SmackDown especially.

Since Thanksgiving, McMahon hasn’t been seen very much backstage at SmackDown. He’s taken to Skyping in changes and attending meetings through electronic means.

Fightful Select reports that Vince McMahon was actually at SmackDown this week. That marks a rare appearance for The Chairman to the blue brand.

Vince McMahon was at this past week’s Smackdown. He rarely showed up there after Thanksgiving.

The road to WrestleMania might be getting a special amount of attention from McMahon. We’ll just have to see how Elimination Chamber pans out. This could be a very interesting couple of weeks for WWE.