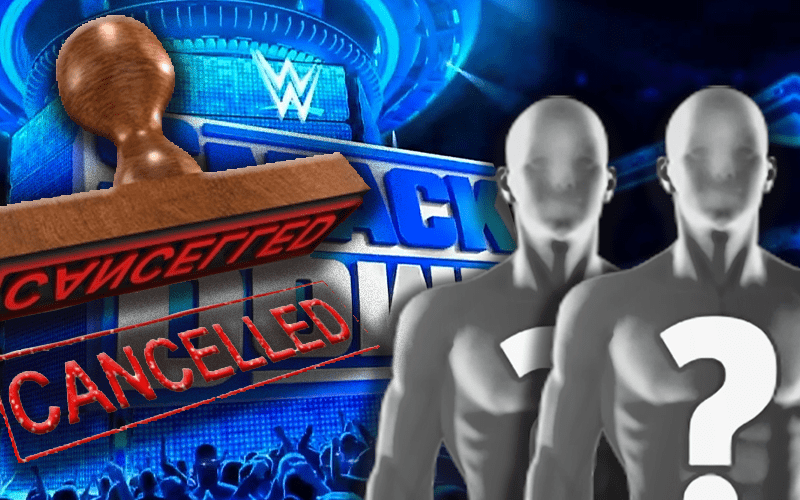 WWE had a lot of options to go with for the go-home episode of SmackDown before Elimination Chamber. They apparently nixed one match.

Click here for our complete WWE Friday Night SmackDown coverage to get all caught up.

Fightful Select reports that there was supposed to be more to Drake Maverick trying to get a match against Daniel Bryan this week. He was reportedly supposed to get that match against the former WWE Champion, but the idea was cut.

The word backstage was that Drake Maverick was said to have actually been set for a match with Daniel Bryan last week.

It was reported that Drake Maverick is still making house show dates with WWE. He obviously isn’t being used much in the ring on television. Perhaps this is an indication that he might be getting closer to competing once again.