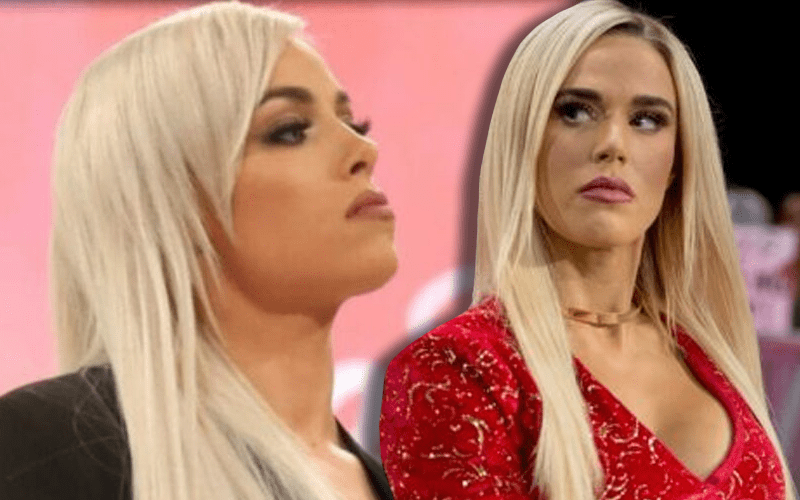 Liv Morgan and Lana had one of the hottest angles in WWE for a brief moment. Then there was no long-term follow-up after Liv Morgan crashed Lana and Bobby Lashley’s wedding.

During a recent YouTube post, Lana was able to clear up some misconceptions about her program with Liv Morgan. Lana did have resolution at the end of her brief rivalry with Liv. She just went about achieving her revenge in a different way.

“I knew what would hurt you more than anything in the world. So I got your best friend, your very best friend. Your crew member, your squad member. I got her to come and back stab you. To crush you, to hurt you.”

Lana continued on to claim that Ruby Riott turning on Liv Morgan did more damage than anything the Ravishing Russian could do physically. The act of betrayal was meant to cut Morgan deep which split her off into a new feud against her former Riott Squad sisters.

“Yes, the physical damage that she did was very intense, I must say,” Lane said. “It was much better than any win I would have gotten over you on Monday Night RAW, because now I’m imprinted on you forever, and ever.”

“You see, I’m the embodiment of your karma, and it’s spelled L-a-n-a.”

It seems like WWE might have totally abandoned Lana’s storyline with Liv Morgan for now. At least Lana was able to clear some things up when it comes to plot holes.