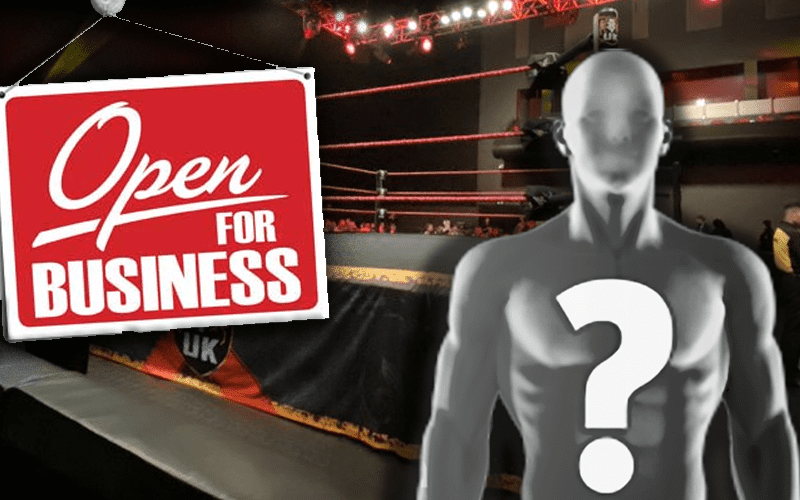 WWE Superstars have ambitions after leaving the company. Sometimes they want to get right back into the pro wrestling game, but they want to be in charge. That is Jazzy Gabert’s plan.

While speaking to Kristen Ashly for Fightful, “The Alpha Female” Jazzy Gabert stated that she has a big career move coming up. The former WWE NXT UK Superstar revealed that she is planning on starting her own wrestling promotion.

SIRIUS Sports Entertainment is coming soon. The company’s first show is on April 19th. It’s not going to be just like every other pro wrestling company. Jazzy has many interests and she will incorporate a fresh element to the standard pro wrestling fan experience.

“It’s called SIRIUS Sports Entertainment, my first show will be on April 19, and it’s going to be a bit different from what the fans [are] used to.”

“I’m [setting up in] a theatre, the ring will be up the stage. There will be a group of dancers who upgrade the whole wrestling experience. There is a singer and the entrances going to be extra special. I have the best athletes from all over Europe. I’m very excited to show the world my personal idea of a wrestling show.”

“I always had the idea, and the local people asked me all the time when there is a show around so they can watch me. So, after my contract expired in January, and I’m not on tour [until] May, I thought I have some time to actually do it. So now I’m doing it.”

We’ll have to see if SIRIUS Sports Entertainment picks up. The idea sounds innovative enough to gain a steady following. At least Jazzy Gabert seems happy with her career decisions since making the choice to part ways with WWE.