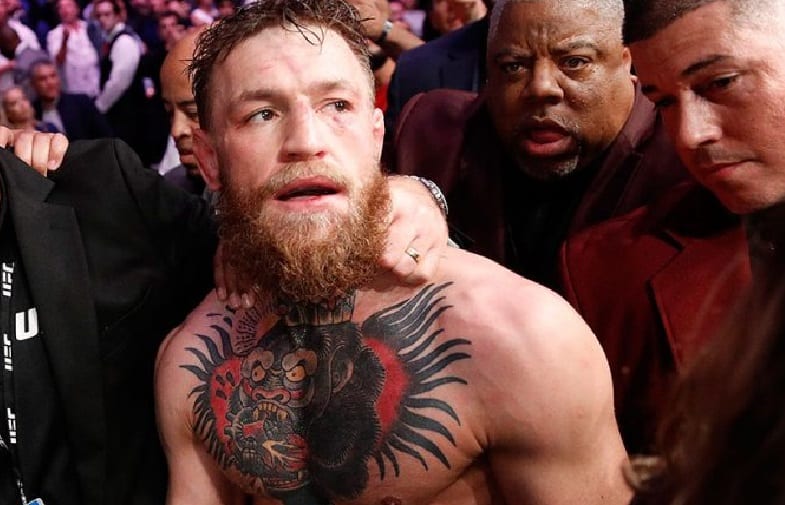 NXT manager Robert Stone, formerly known as Robbie E back in his TNA days, is starting to build up some momentum alongside Chelsea Green – a woman who many believe will become one of the brand’s biggest stars.

He’s starting to get his mojo back on the mic and as we look ahead to the future, there are plenty of possibilities as to what he can do, who he can manage and how far up the ladder of WWE he can go.

During a recent interview with TMZ, Stone revealed that he has a very specific target in mind – Conor McGregor.

Even if McGregor did make his way over to WWE he would almost certainly do all of the talking for himself, but Stone is aware of the fact that stories like this are bound to get on sites like TMZ.

Stone is one of the best managers in pro wrestling right now and while there are legends in other promotions who are gathering steam and building momentum, there’s no reason to believe Stone can’t do the same thing.

For now, it’s all about seeing what kind of direction Chelsea Green goes in over the next few months. You can watch the full interview below.