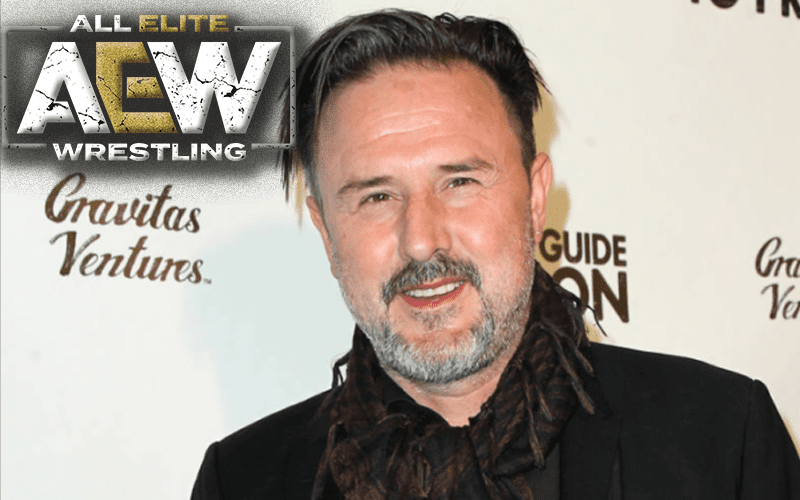 David Arquette is a regular in the pro wrestling scene. He jumped back in the ring last year and has received good reviews for his work and dedication.

The See Spot Run star is multi-talented. When Colt Cabana made his AEW Dynamite debut this week, he was wearing a very special entrance jacket. Arquette revealed that he was responsible for painting Cabana’s gear that was seen on TNT.

The jacket I painted for one of my favorite wrestlers in the world Colt Cabana on AEW TNT. POP!!!

Colt Cabana will likely appear on AEW Dynamite for a long time to come. It was revealed after AEW Revolution that Colt Cabana signed with the company for an in-ring and backstage role.