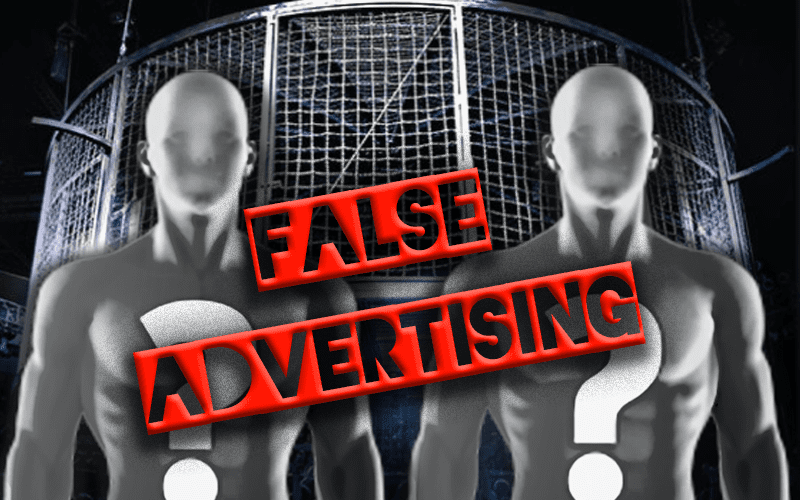 WWE Elimination Chamber is this Sunday, but there will be no men’s chamber match this time around. Instead, Roman Reigns just announced himself as “next” for Goldberg’s title.

Since there is no singles match, WWE is holding a tag team Elimination Chamber match on the SmackDown side.

The commercial says: “Locked inside… your only thought is… release me.” The problem is that they featured Reigns and Strowman during those moments.

Roman Reigns isn’t even booked to compete at the Elimination Chamber pay-per-view. Braun Strowman is slated to defend the IC Title in a handicap match against Shinsuke Nakamura, Sami Zayn, and Cesaro. No mention of the tag team Elimination Chamber match was made during the commercial because that match was added later.

You can check out the video here.