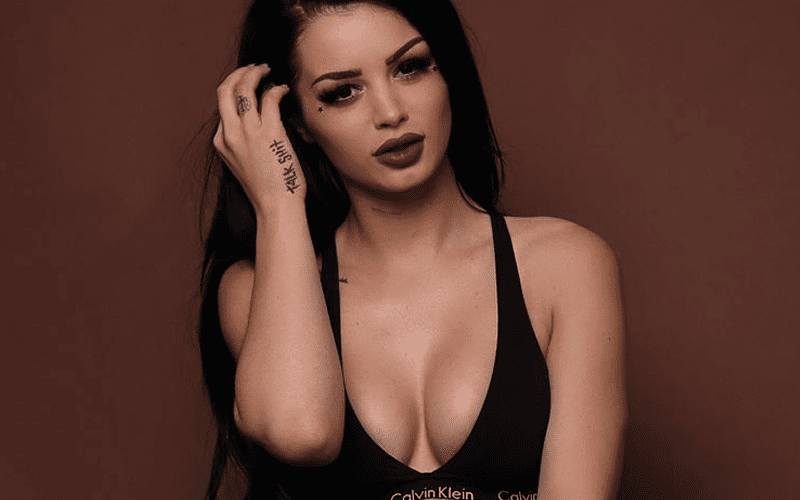 Paige had to go under the knife this week, but she didn’t expect it. She needed to have an ovarian cyst removed. Now she is updating fans about her status.

Plenty of people were worried to discover that Paige needed emergency surgery. She seems to be okay now. The first-ever NXT Women’s Champion let everyone know that she’s fine. It’s just another speed bump for her.

Just an update. I’m fine you guys! No more pain and healthy af! Haha just another small speed bump. I’m used to it. Haha so thankful for @RonnieRadke

Paige wasn’t on WWE Backstage this week. The show drew its lowest viewership in the process. The two events likely aren’t connected, but it’s good to know that Paige is doing better.