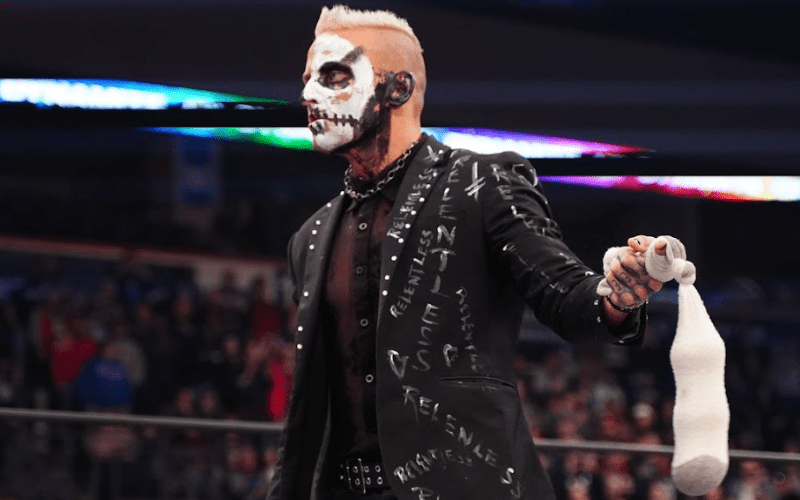 AEW Dynamite was supposed to end in a traditional tag team match this week. The Inner Circle promised brutality, and that’s exactly what happened.

The Inner Circle took out Jon Moxley, but Darby Allin wanted to face Chris Jericho and Sammy Guevara by himself. This resulted in a savage beat-down, but Allin fought on.

Near the end of the match, Darby Allin went for a dive, but Chris Jericho caught him with a Judas Effect to the side of the head. Allin later tweeted out that this shot caused a trip to the hospital.

Still waiting to hear back when I can get in that ring.

After getting my skull smashed.

We’re still waiting on an update from Darby Allin after Chris Jericho smashed his skull. Hopefully, he’ll be okay. You can check out the clip below and see that AEW’s second youngest World Champion in history certainly made contact.