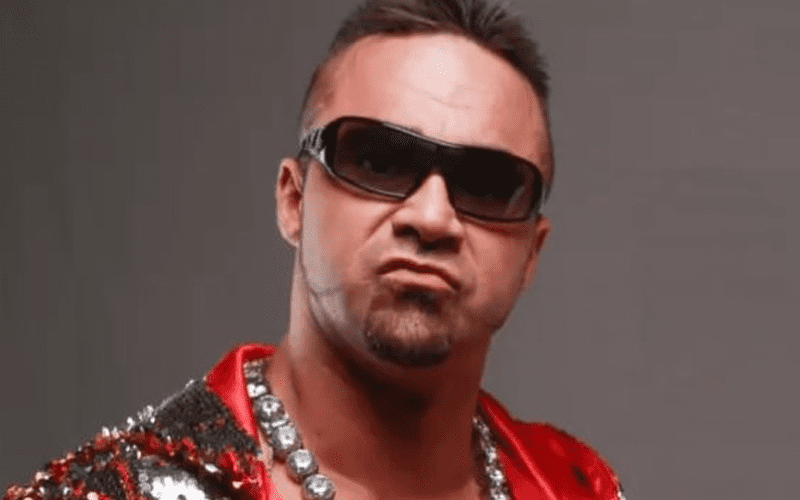 Teddy Hart has been in some trouble recently. He was picked up on drug charges and incarcerated. Now he is back in jail.

Hart released a video to fans with help from his girlfriend Maria Manic. He explained the situation in great detail.

Teddy Hart was apparently released, but now PW Insider reports that he is back in jail. At this time we have no further details, but he is incarcerated in Richmond City Jail.

Teddy Hart (Edward Ellsworth Annis, 40 years old) is once again incarcerated in Richmond, Virginia at the Richmond City Jail as of 3:04 PM EST this afternoon.

We will provide more details as they are made known. Teddy Hart was also recently released from MLW. Many reasons were cited including behavior issues and no-showing events.

Update: Teddy Hart was arrested for a violation of house arrest.