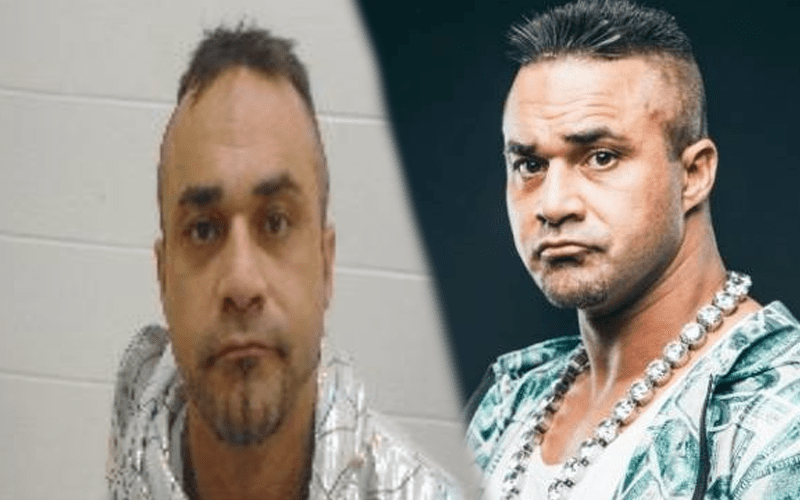 Teddy Hart is in trouble once again and now he’s behind bars.

Hart was arrested for possession of a schedule III narcotic and possession with intent to sell or distribute.

Edward Ellsworth Annis, professionally known as Teddy Hart was arrested yesterday in Richmond, Virginia and is currently incarcerated at the Richmond City Jail.  He is listed as being booked at midnight this morning, so he would have been arrested last night.

Teddy Hart has a court date set for April 23rd at 9 AM.