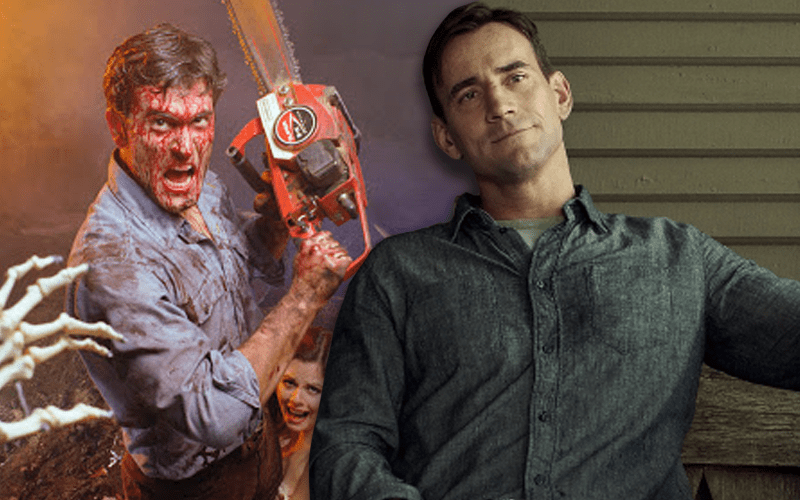 CM Punk focused on his acting and landed a starring role recently. Now fans are vying for CM Punk to take over the role of Ash in the Evil Dead series.

Bruce Campbell is retiring as Ash from the Evil Dead franchise. He will no longer act in a live action format while portraying the famous cult classic character.

Campbell will remain on to produce the next Evil Dead project which will drop later this year. Fans have spoken out in a big way saying that the Girl On The Third Floor star would be a fine successor for Campbell in the franchise.

You can check out a few responses below who are all for CM Punk coming into the Evil Dead world. Odds are there will be plenty more to come as more fans chime in.