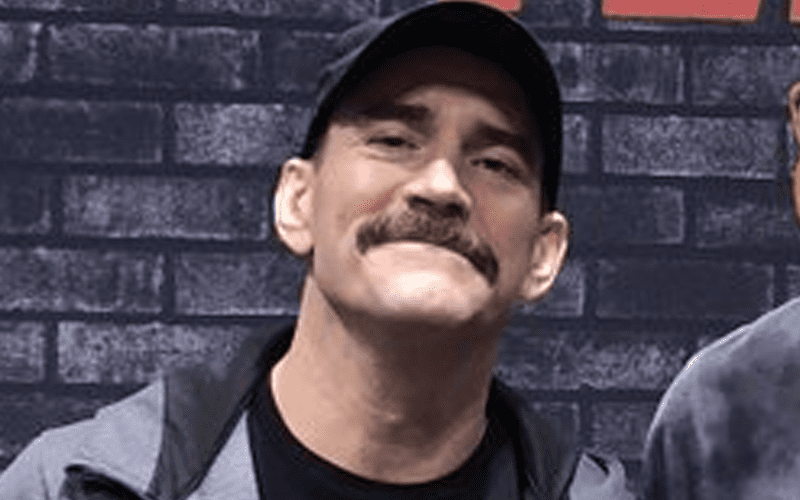 CM Punk brought a fair amount of attention to himself with his performance in Girl On The Third Floor. Now he has another project in the pipeline.

Deadline reports that CM Punk is set to co-star in “Jakob’s Wife.” This supernatural thriller will be his first project with Barbara Crampton.

It was reported that filming has already wrapped on the project. This was a shoot that they very much completed under the radar. Director of the film is Travis Stevens, the same man who directed Punk’s Girl On The Third Floor.

Punk was recently spotted with a mustache. It’s unclear if he grew the facial hair out for this new role.

CM Punk has a lot of fans pulling for him to take over for Bruce Campbell as Ash in the Evil Dead franchise.