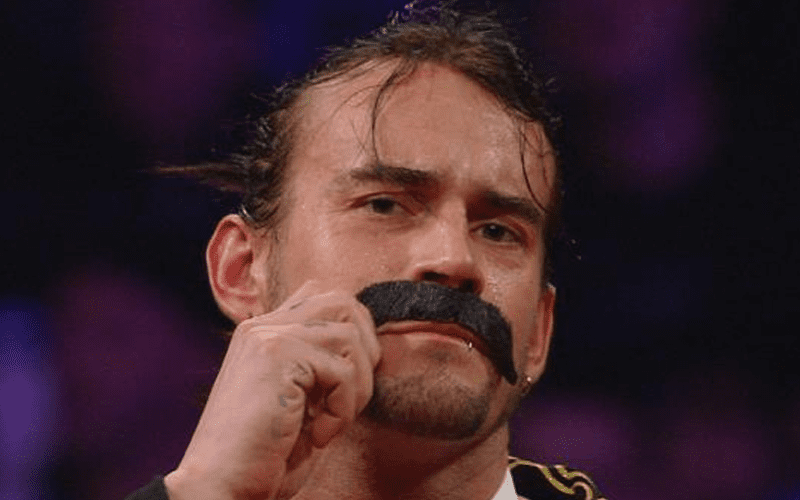 CM Punk is pursuing his passions at this point in his life. He gets paid to act and talk about pro wrestling. He has also been growing a respectable mustache.

The Second City Savior is appearing at Pro Wrestling Tees’ brick and mortar store in Chicago. There is a lot going on in the Windy City with C2E2 and Revolution.

Fans who pay for a pic with Punk at the meet & greet will get to enjoy a photo of them with a mustache sporting CM Punk.

He could be growing out his mustache for an audition or an acting role. Then again, he might have just wanted to show the world what his mustache can do.

It’s a pretty solid piece of facial hair growth and we must give him total props for that.