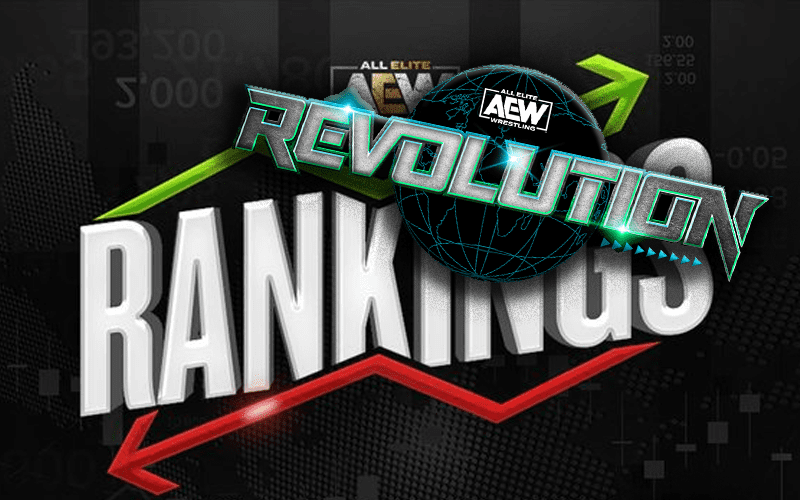 AEW Revolution saw a big title change. Jon Moxley is now the AEW World Champion which shakes up the rankings quite a bit. Let’s see how everything stacks up this week.

AEW released their weekly rankings and Chris Jericho is the new #1 contender as expected. MJF is in the #2 spot after defeating Cody at Revolution. Kenny Omega finds himself in the third spot followed by Cody and Pac.

Nyla Rose is still the AEW Women’s World Champion. Hikaru Shida is now in the #1 contender spot with former champion Riho in #2. Kris Statlander fell to the #3 spot after her loss at Revolution. Yuka Sakazaki and Britt Baker round out the final two spots.

The Dark Order are now the new #1 contenders for the AEW Tag Team Titles. Evil Uno and Stu Grayson are currently sitting with a 5-0 record. The Young Bucks are in the #2 spot followed by former champions SCU. The Best Friends and Private Party fill out the list.