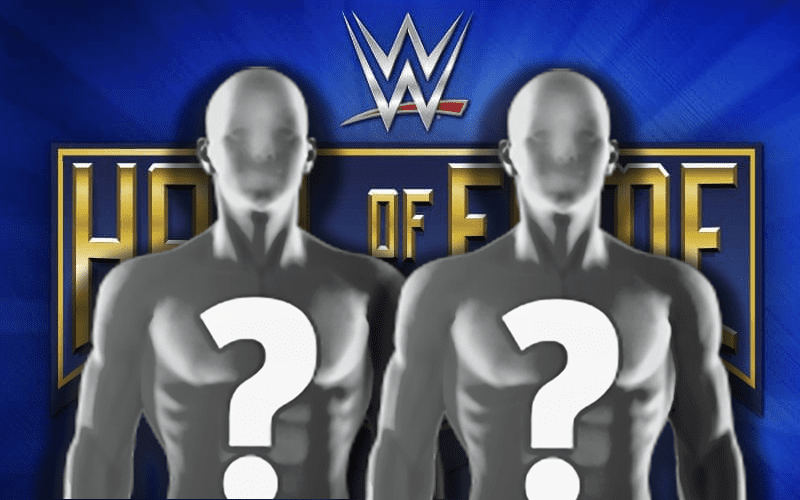 The WWE Hall Of Fame will have a new addition to the class of 2020 very soon. WWE Backstage promised that another name will be revealed. It is possible that two names will be announced tonight.

The company could always add another name to the list of inductees this year. JBL was previously reported as well, but it seems that he might be going in as a member of the APA.

Last HOF lineup I had heard was The nWo, Batista, Liger, Bella Twins, Bulldog and The APA. So unless WWE added someone last minute, which is more than possible, I would assume Bradshaw & Ron Simmons are the HOF guests on Backstage tonight on FOX.

The APA were involved in a lot of great moments. They started as a very evil team, but eventually became a beer drinking, cigar smoking poker playing duo.

Bradshaw and Ron Simmons going in the WWE Hall Of Fame together seems like a logical choice.

Update: Wrestle Votes added to his report saying that a contact at Fox has said that Ron Simmons is not booked for WWE Backstage this week.