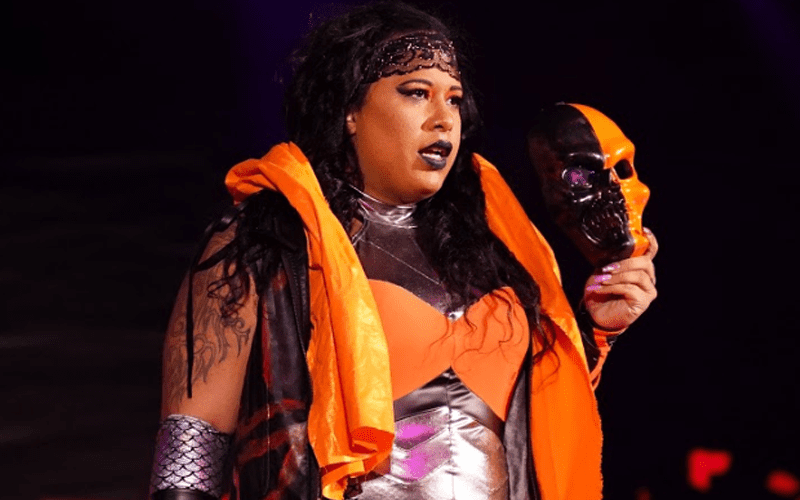 Nyla Rose is very popular and that comes with a price.

Rose is AEW Women’s World Champion and suddenly her phone is ringing a lot. She’s not charging the same fee that she did a year ago.

The Native Beast released three tweets addressed to indie promoters who want to say that she’s “trying to superstar” them because her asking price went up since joining All Elite Wrestling.

She fought for years to be noticed in the pro wrestling world. Now if they want her she’s going to cost more than when she was begging for work.

Promoters, who are reaching out to book me now because of where I am. Don’t you DARE say I’m trying to “superstar” you when I give you my fee and requirements after YEARS of BEGGING to be on your shows when I was asking less than $100, sometimes $50 or even free…..

“You coulda had a bad bitch, non-committal
Help you with your career just a little
You’re ‘posed to hold me down, but you’re holding me back
And that’s the sound of me not calling you back”

AEW stars are permitted to work indie dates as long as it doesn’t interfere with Dynamite or pay-per-view events. That is a luxury they have, but it also means they can decide not to work an indie date if the pay isn’t right.