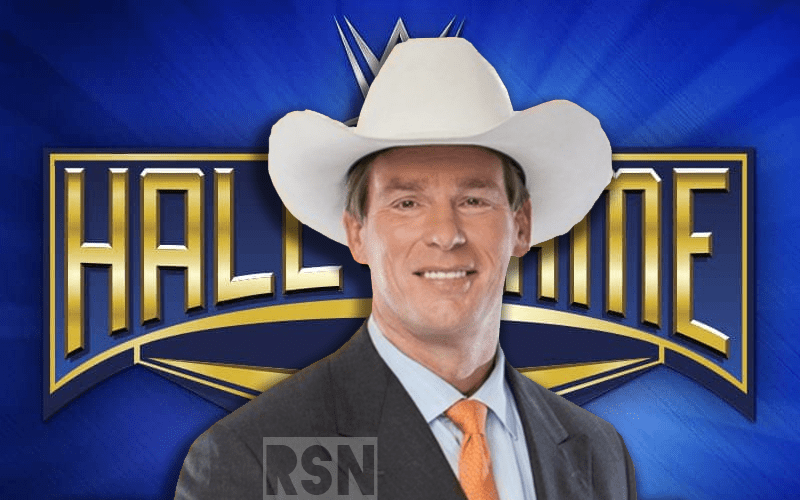 The WWE Hall Of Fame will take place on the Thursday before WrestleMania. We only have two inductees confirmed by WWE, but there are reports of more on the way.

Batista and the nWo are both slated to be inducted into the WWE Hall Of Fame. WWE has announced these inductions. The nWo will include Hulk Hogan, Scott Hall, Kevin Nash, and Sean Waltman.

The Bella Twins and Jushin “Thunder” Liger were also reportedly confirmed for WWE Hall Of Fame inductions. WWE hasn’t officially confirmed any more members of the Class Of 2020 yet.

News broke this week as Brad Shepard reported that “The British Bulldog” Davey Boy Smith is also set to receive his long-awaited induction.

Now Wrestling Inc reports that JBL is slated for a WWE Hall Of Fame induction as well. This could be a loaded class.

You can check out the entire reported WWE Hall Of Fame Class Of 2020 below: