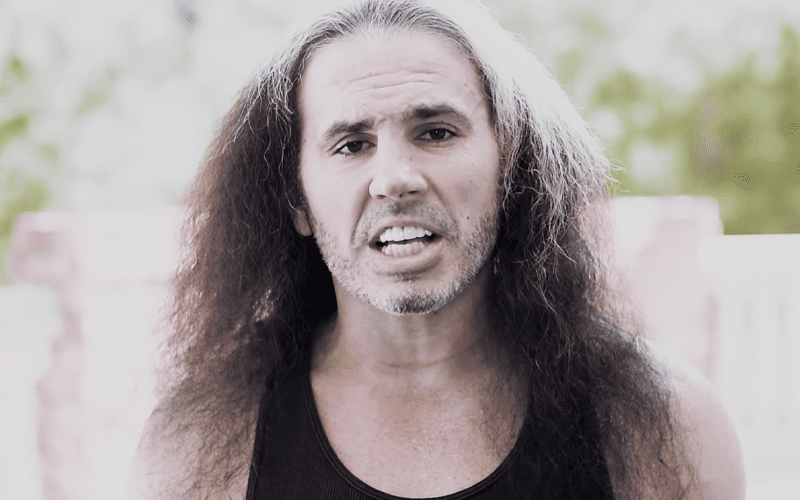 The next chapter of Matt Hardy’s career is set to commence sooner rather than later after it was confirmed that his contract with WWE had officially expired.

The expectation is that he will make his way over to All Elite Wrestling, but even with that being the case, there’s still an awful lot of speculation as to the inner workings of what caused him to leave WWE.

Now, Matt is more than happy to make a few revelations of his own on social media.

Hardy claims that, in an ironic link to his Expedition Of Gold, the Free The Delete movement was made with the intention for the storyline to conclude in WWE. Much like the EOG, he wound up finishing it off in another promotion.

The rumors regarding his potential switch to AEW have been floating around for quite some time now, and it’ll be interesting to see what steps are taken to ensure Matt is given the kind of creative freedom he desires.

With Jeff Hardy being set to return to WWE any time now, it’s certainly an interesting time to be a fan of the brothers.