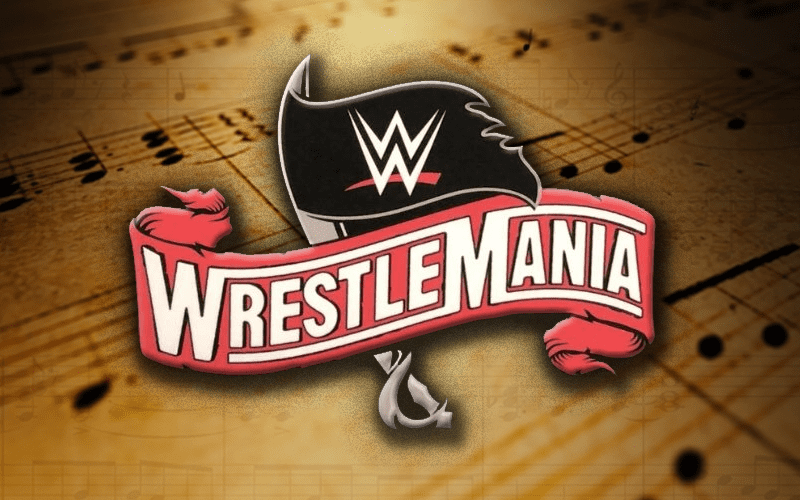 WWE’s yearly WrestleMania event always has one theme song that they will play until the show of shows is over. Now we know who gets that royalty check from Vince McMahon this year.

The Weeknd’s Blinding Lights is the WrestleMania 36 theme song. Wrestle Votes confirmed this in a tweet during Raw this week.

“Blinding Lights” by The Weeknd is an official WrestleMania theme song.

We’re going to be hearing a lot of Blinding Lights by the time WrestleMania is over. So, thank you in advance to The Weeknd for Blinding Lights. You can check out the music video below to get familiar with the song.