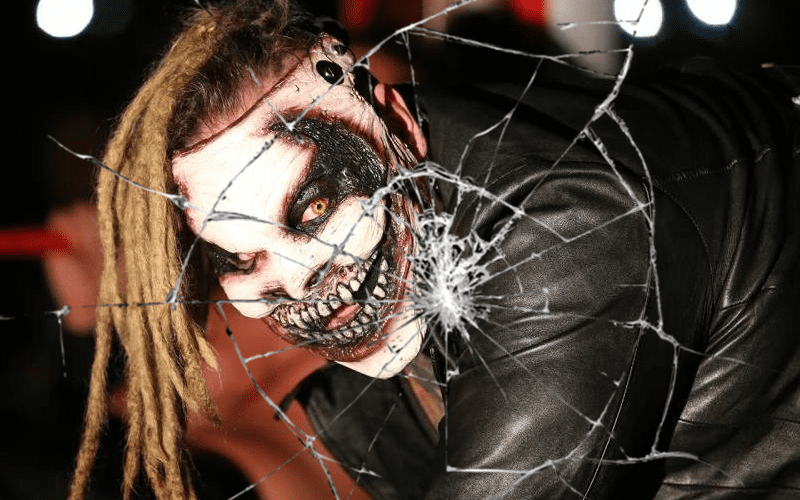 Bray Wyatt’s Fiend lost to Goldberg at WWE Super ShowDown. This loss took the Universal Title off Wyatt and thrust him into a feud with John Cena.

The reaction for John Cena’s return segment has been amazing so far. They are currently sitting at over 1 million YouTube views.

Tattoo artist Kyle Scarborough tweeted out and he wasn’t pleased with WWE’s booking strategy. After The Miz and John Morrison lost on SmackDown last night he had enough.

You booked your brand new tag champs to lose clean in a non-title match?
Are they trying to completely destroy their characters?

Just in case the former Universal Champion deletes the tweet you can find a screenshot below.