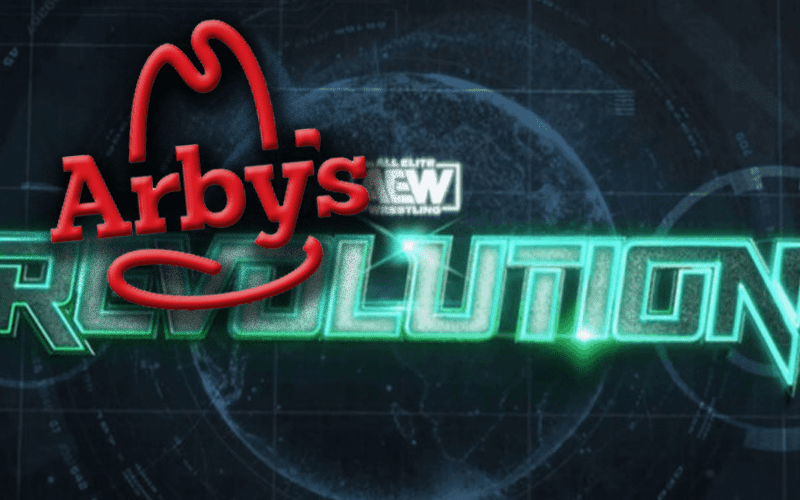 Arby’s has the meats. They will also apparently be watching AEW Revolution tonight.

The fast food chain revealed another one of their Arby’s Sauce masterpieces. They frequently release these in a timely situation and AEW Revolution fit the bill.

Jericho tweeted out a big thanks to Arby’s for the art to hype Le Champion’s AEW World Title match against Jon Moxley. We’re guessing if Jericho ate at an Arby’s after All Out then he would have never lost his title.

You can check out the new Arby’s art below.