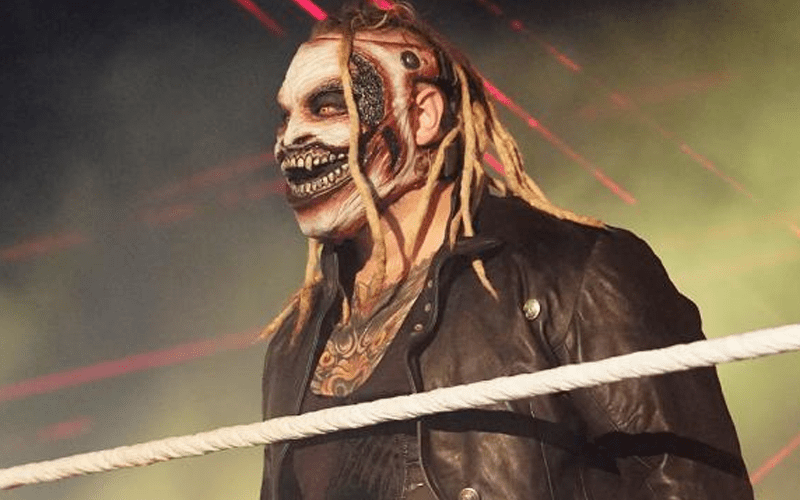 Bray Wyatt lost the WWE Universal Title at Super ShowDown. He might not be champion anymore, but he will remain a focus on Friday Night SmackDown.

“I mean he can kill Cena and it doesn’t matter. Cena’s leaving anyway. If Cena beats him I would think — I would be very upset if Cena beats him because that would be a bad sign. I don’t see Cena having any qualms about putting him over at all and that’s probably what’s going to happen and it’ll be a nice win for him.”

“Then it’s Roman Reigns vs Bray Wyatt all summer long as the big feud.”

We’ll have to see what’s next for Bray Wyatt in WWE. He isn’t going away and The Fiend character might have been squashed, but he wasn’t killed.

Wyatt getting up after Goldberg defeated him was a sign that he’s still got fight left in him. The fact that he disappeared means we don’t know when he’ll strike next. Pay close attention to John Cena’s appearance on SmackDown this week.