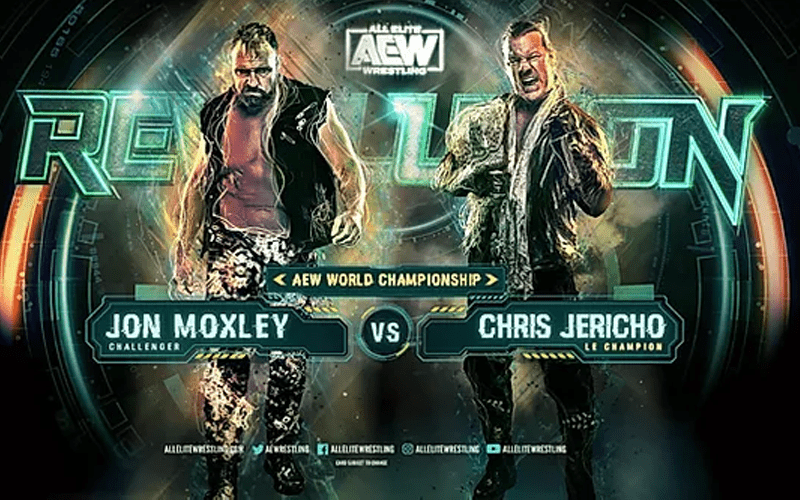 As seen on Sky Bet, the betting odds for Chris Jericho vs Jon Moxley at AEW Revolution have been released.

These two men have quite the history across both WWE and All Elite Wrestling, and as we look ahead to Revolution, it’s fairly remarkable to see how well AEW has done when it comes to making this feel like a fresh rivalry all over again.

Right now, the favorite to win the match and leave Chicago as champion is Jon Moxley at 8/11. The underdog is the champion himself, Chris Jericho, at 1/1.

It’s going to be one hell of a fight and one hell of a war between two men who know how to put on a big time match better than most in this business.

If we do see a brand new champion crowned on Saturday night, it’ll be interesting to see how AEW deals with Jericho in the aftermath. He’ll almost certainly get a rematch, but beyond that, we have to wonder what kind of position he’s going to fall into within the promotion.