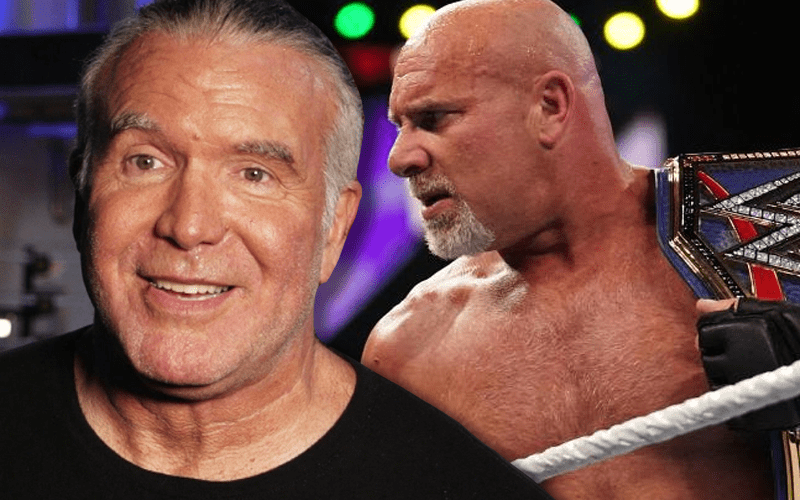 WWE Super ShowDown ended with a Universal Title change. Now Goldberg is the man to beat once again.

Goldberg’s undefeated streak in WCW was ended thanks to a lot of things including Scott Hall and a taser. After Hall watched Goldberg pick up the Universal Title in Saudi Arabia he thought about old times.

Guess I better dust off my Taser

Roman Reigns is currently on the books to face Goldberg at WrestleMania. It will be the spear vs the spear, but Scott Hall also might have a taser that The Big Dog can borrow if he needs it.