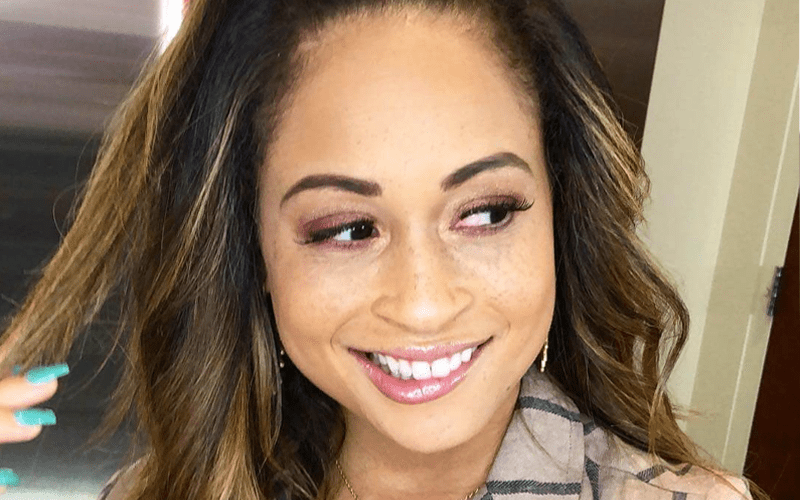 WWE has plenty of couples on their payroll. Kayla Braxton is still very single. She also wanted to make sure that people know this.

Apparently, people have been saying that Braxton is hooking up with Byron Saxton. Ringside News has not reported this. Either way, after Braxton saw Byron’s Saudi Arabian dance break she had to make sure that everyone knew her relationship status.

Many of the gossip blogs have reported that myself and this guy are either married or brother and sister. I’m happy to report – we are just friends. Or were friends. Not so sure after this.