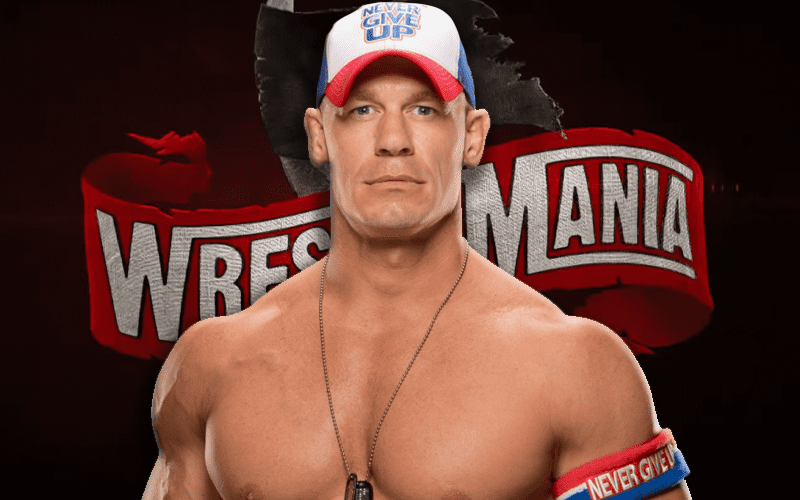 WWE is making some big decisions about WrestleMania 36 and they switched things around big time. Now Super ShowDown could have big WrestleMania implications.

We already reported that Goldberg is in a massive match that might be a Super ShowDown spoiler.

Dave Meltzer reported on Wrestling Observer Radio that WWE’s decision for John Cena’s WrestleMania opponent has been made. At this time he is slated to take on Bray Wyatt at the show of shows.

This is a very interesting booking decision, but it might not be for the WWE Universal Title either. If it is for the title, then John Cena could find himself winning the Elimination Chamber match. We have to wonder if he has the time for that.

The Fiend and Goldberg’s WWE Super ShowDown match will have a lot to do with what goes down next. The WrestleMania match as of this writing is John Cena vs Bray Wyatt’s Fiend.

It might be expected that whatever goes down in Saudi Arabia will carry over into John Cena’s WWE SmackDown return this Friday on Fox.